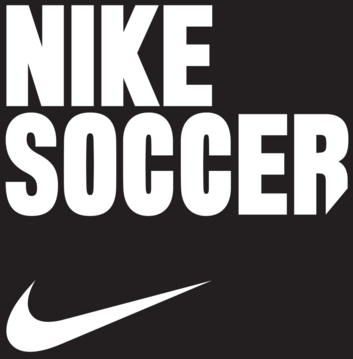 Players are trained by professional players

With numerous years experience we match you up with the coach that best fits the player.

Through our coaches guidance, players will be able to improve their game substantially after each session.

Roger has been the assistant coach for Cincy Futsals Mens Pro team for 3 seasons.

After a successfule soccer career at Cincy State and University of Pikeville, Eddie has been a key member of the Cincy Futal Mens Pro Teams and head staff coach for 3 seasons. Eddie also plays with the Cincinnati Swerve. 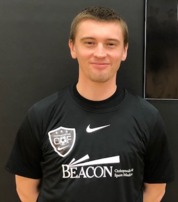 Originally form Illinois Heather has a successful goalkeeping career including 2 time all American. 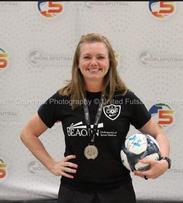 Originally form California Mychal has been a member of the Cincy Futsal Pro Team for 3 season. He Also plays with the Cincinanti Swerve.

After a successful Career at TIU 3x All American, All Region, Conference, Tournament, Player of the Week Heather played a year in the WPSL and recently was the Golden Boot Award winner at 2019 Worlds Futsal Tournament. 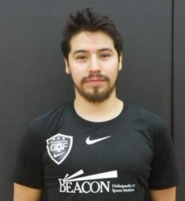 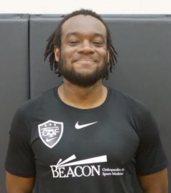